The City of Edna is proud of our school system and our schools. The Edna Independent School District has three new schools that have been built within the lasts five years. 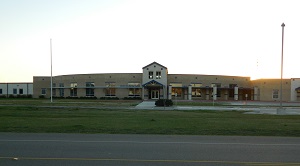 The new Edna Elementary was built in 2008 and has expansion underway for additional new classrooms due to growing enrollment of 800 students. 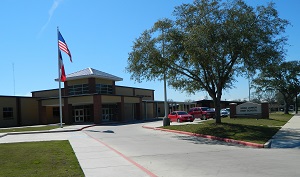 The Edna Junior High was completed in 2010 and is completing its third year of operation with 320 students in attendance. 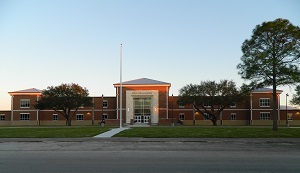 The Edna High School proudly opened it's doors to 450 students in September 2012. The completion of the auditorium and the new domed gym due in May 2013.